The app ‘Before it was news’ of Oberon has won the first prize of the Open Provinces app challenge that was organized by the provinces of South-Holland, North-Holland, Utrecht, Flevoland, Limburg and Open State Foundation. The winning app makes a connection between news and its political origin and challenges inhabitants to emerge in the background story. The jury praised the app because of the easiness with which the decision making information of the provinces can be combined with articles on websites of national and regional media outlets. Out of 9 submissions and pitches the jury had to decide which app was the best during the pitch event in the House of Province of Utrecht. The provinces started the app challenge to challenge developers to send in an app idea that broadens the audience for decision making information of provinces.

Team Oberon has won 30.000 euros to develop the app and release the app before the provincial elections on March 2019. The jury consisted of Femke Lagerveld (member of the States-Provincial North-Holland), Amanda Kost (clerk of the province of Flevoland), Peter Schat (journalist of the North-Holland newspaper), Wim Metselaar (member of the States-Provincial South-Holland) and Sicco van Sas (developer at Open State Foundation). The participants had five minutes to pitch their app-idea in front of the jury after which the jury decided that team Oberon was the winner of the challenge. 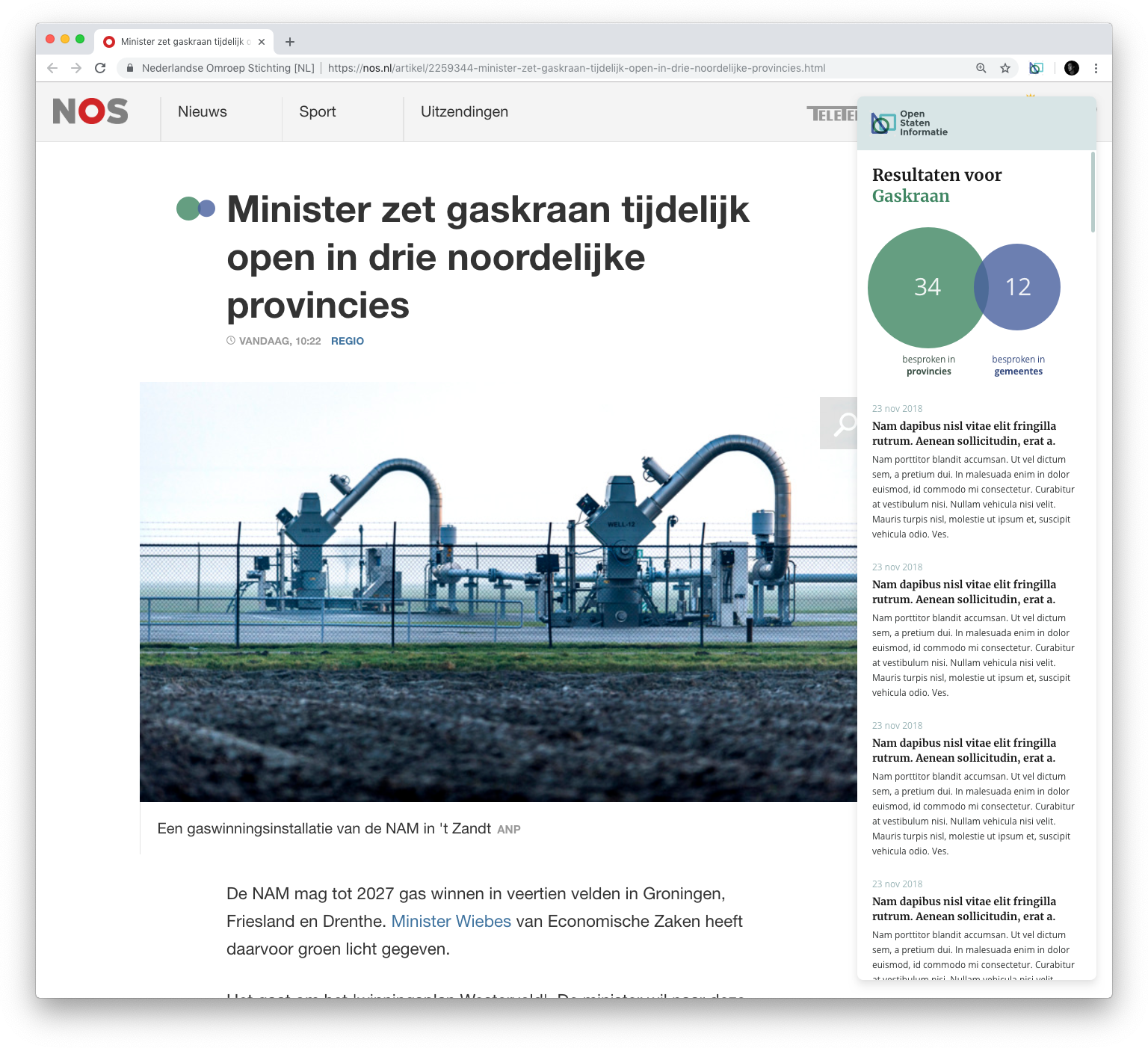 The five organizing provinces will support the further development of the winning app. The app will be launched in March 2019, right before the provincial elections. 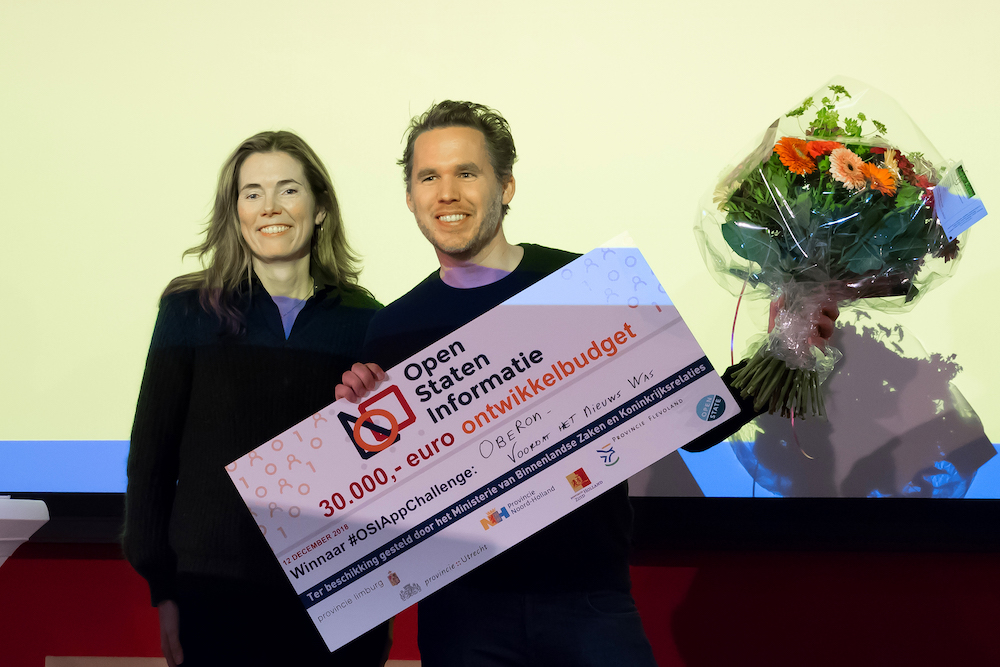