PoliFLW will make it possible that an increased number of politicians can be monitored by journalists, including politicians who were normally out of view. It allows journalists to provide better coverage on niche topics, local politics, backbenchers and alternative or distinct local parties.

More government tasks and responsibilities are decentralized to local governments. At the same time, capacity for local journalists declines and it is almost impossible to follow large groups of local politicians. Without a good functioning watchdog, accountability of local politics is at stake. PoliFLW will have an impact on better informed citizens, an improved watchdog function of journalists and improve democratic oversight of the behaviour of elected politicians and their political parties, that are currently functioning largely under the radar.

Journalists play a critical role in a functioning and accountable government. Digital technologies and projects such as PoliFLW can help improve that watchdog function and have an impact on better informed citizens and improve democratic oversight of the behavior of public officials who might otherwise increasingly function under the radar. 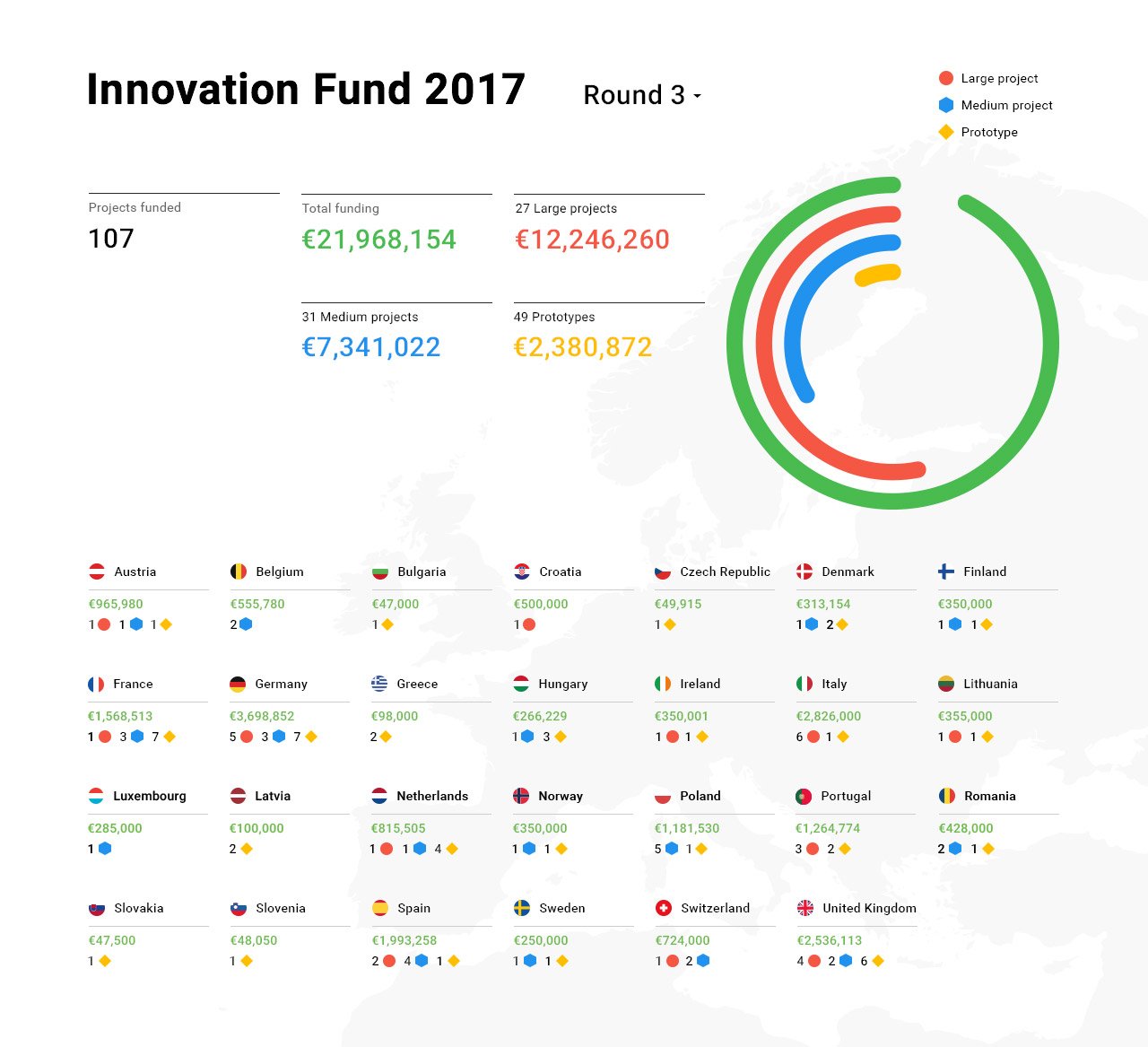