In 2013 the European Union published Directive 2013/37/EU on the re-use of public sector information. In June 2015 this Directive was implemented as a Dutch law called the ‘Law for re-use of government information’.

Since the introduction of the bill seven months ago Dutch ministries have not made mandate decisions. Furthermore civil servants are not familiar with open standards, machine-readability and there is a lack of incentive to respond to re-use requests in a timily manner.

Citizens and organizations can, thanks to the new law, file a request for re-use of government data. Documents should, if available, be transferred in an open format. 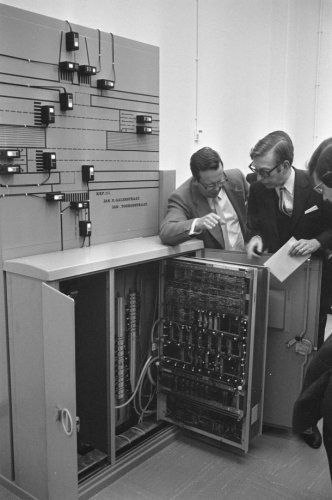 The results of the re-use requests are diverse. On average it takes governments and public institutions at least two months before they make a decide upon the request. Almost all governments and institutions that were asked for information used the option to adjourn. It took even longer to finally get access to the requested information in an open and machine-readable format. The bill dictates that the information should be send to the requestee as quickly as possible, no specific term is specified in the bill.

The bill has not been taking into practice

There is still a lot of unfamiliarity when it comes to machine-readability and open standards. The goal of the re-use request bill is to get public sector information available so it can be re-used by third parties for a broad variety of purposes. According to the bill a public institution that receives a re-use request has the obligation to make an effort to find and submit the information in a raw and re-usable format.

The first random sample test shows that public sector institutions are still very unfamiliar with the re-use request bill and do not yet know how to implement it. A lot of internal processes were not optimized that could help with handling re-use requests. The implementation of the re-use of information bill is an important step, but real change can only be expected with new and modern legislation on active government transparency.